The New Normal Needs Togetherness and That Includes Asians

Given the damaging effect of violence and hate crimes caused by racism, DotDesign stands against violence towards Asians and do not tolerate any types of discrimination related to racism. 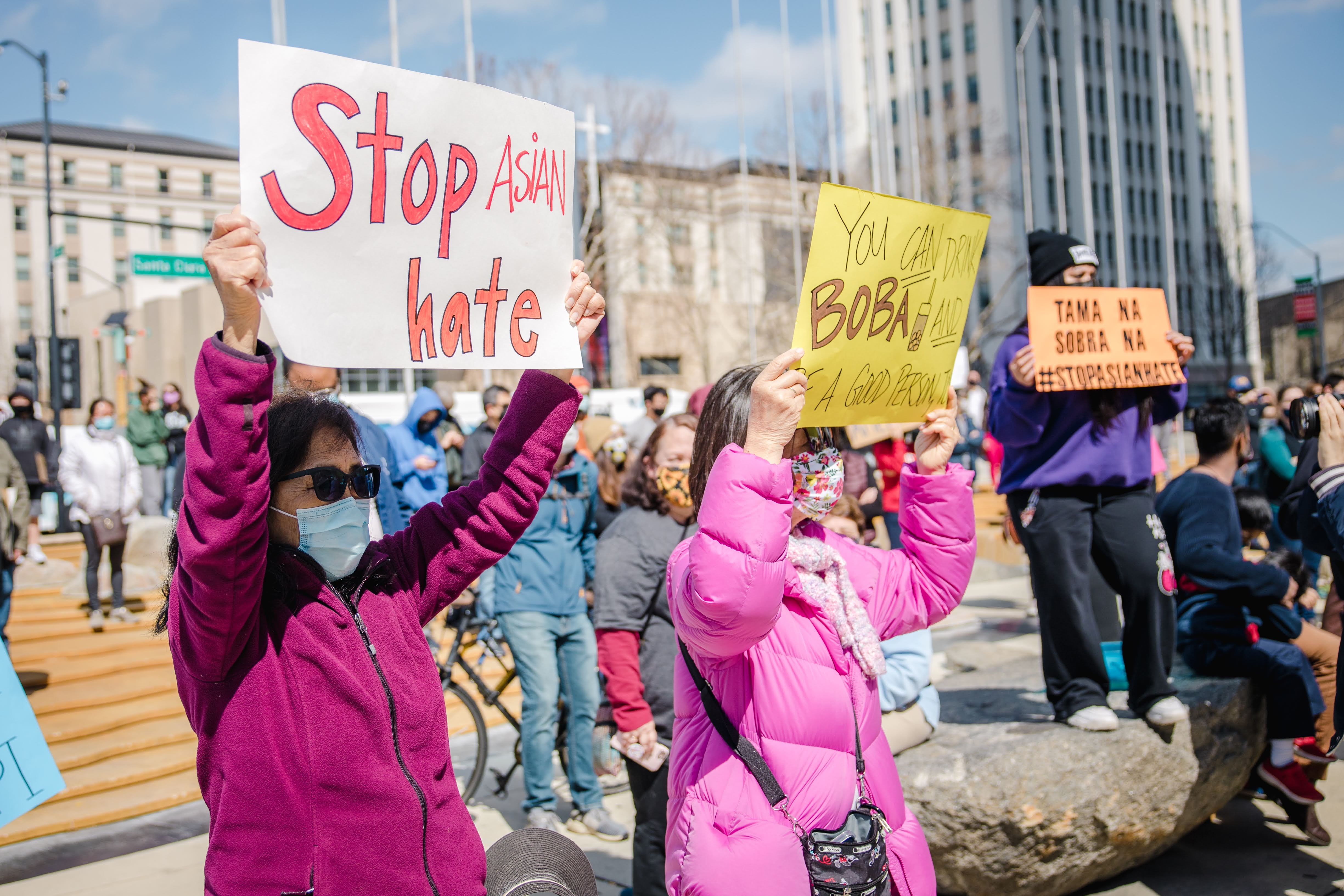 “We tend to dislike something that lies beyond our comprehension and have the urge to blame someone else for something that we cannot understand” This one liner might be the best way to express DotDesign’s conclusion on the perpetual covid-19 pandemic and its correlation with the rise of violence towards Asian-descents. The mass-shooting in the Atlanta area that left 6 Asian-descents dead saddened our hearts while the assaults directed towards Asian women and elderly across the U.S troubled our consciousness. In 2020 alone, almost 4000 cases across North America were reported by the Stop AAPI Hate reporting center. It sparks outrage and it does deserve attention!

Violence towards Asians in America is not a crime that arises at random intervals. It has been part of the American history and tends to relapse during times of national crisis. Xenophobia and scapegoating are two underlying factors that encourage Americans to commit hate crimes towards their fellow Asian-American settlers, however, as widely-discussed on the public discourse, the primary reason we experience a tsunami of hatred towards the Asians across the globe was the association of Chinese people with the novel virus of covid-19 propagated by political leaders and the most importantly, by the former president Trump who used buzzwords, such as “Chinese virus” and “Kung Flu” to denote covid-19.

Indeed, people feel a deepening sense of despair, vulnerability and anger due to the long confinement, let alone the psychological effect of losing family members, jobs and homes. And it’s easy to buy the irresponsible rhetoric and put the blame on a certain group to make us feel better.  But, there is one thing that we should not overlook. It is the fact that the Asians also experience the same loss. The covid-19 does not discriminate against its victims! Therefore, a sense of togetherness would be a much powerful weapon to combat the common enemy instead of pointing fingers and releasing anger to a certain ethnicity or race. Furthermore, we also need to understand that the violence against Asian-descents is a product of systemic failure. As mentioned, violence against Asian-descents is not something new. It’s been around since the 18th century when railroads owners brought Chinese people to the U.S for work and were accused of stealing jobs from white settlers and bringing diseases. As a result, hundreds of Chinese were killed, assaulted and their residences were burnt down to the ground. Despite the long history of violence, there are still no clear cut procedures on how to punish those hate crimes offenders. Meanwhile contrived media portrayals of Chinese people and other Asian ethnicities keep on circulating, accelerating certain stereotypes to assimilate into the U.S culture and shape the Americans’ understanding about the Asians.

The Anti-Asian fear is not only the problem of North America, however. Similar pattern also leaves traces on the soil of many countries across the globe. Human Rights Watch reported many cases of violence that are linked to Xenophobic or Anti-Asian fears had happened in Canada, Italy, Russia and Brazil over the last summer. Whilst, Statistics show more than 50% of Chinese-descents who live in the countries that open for immigrants like Australia, New Zealand and the UK experience beatings, violent bullying, threats and racists abuse since the start of the pandemic.  As in Indonesia, where DotDesign.com was established, Chinese settlers and their descendents tend to be the subject of violence particularly when the country is clouded with social unrest. In the times of political crisis, there is a need for a unifying symbol, the so-called nationalism and the notion that the citizens with Chinese ethnicity is considered different from the indegenous people triggered a sense of exclusivity that put aside, if not abused, the outlanders. With the emergence of the novel virus which happened to be in China, the negative sentiment towards the idea of foreigners or outsiders found its way to the surface, leading to verbal abuse on social media and discrimination, overlooking the fact that the Chinese descents are born in the country, speak the same language and recite Bhineka Tunggal Ika (united in differences) since in primary school.

Given the damaging effect of violence and hate crimes caused by racism, DotDesign stands against violence towards Asians and do not tolerate any types of discrimination related to racism. This belief is also a principle that encompasses our choices in working with third parties or future employees. The covid-19 pandemic brought everyone towards the new normal and during this time of uncertainty, it is important to stick together and adapt into the new beginning hand in hand regardless of race or origin. 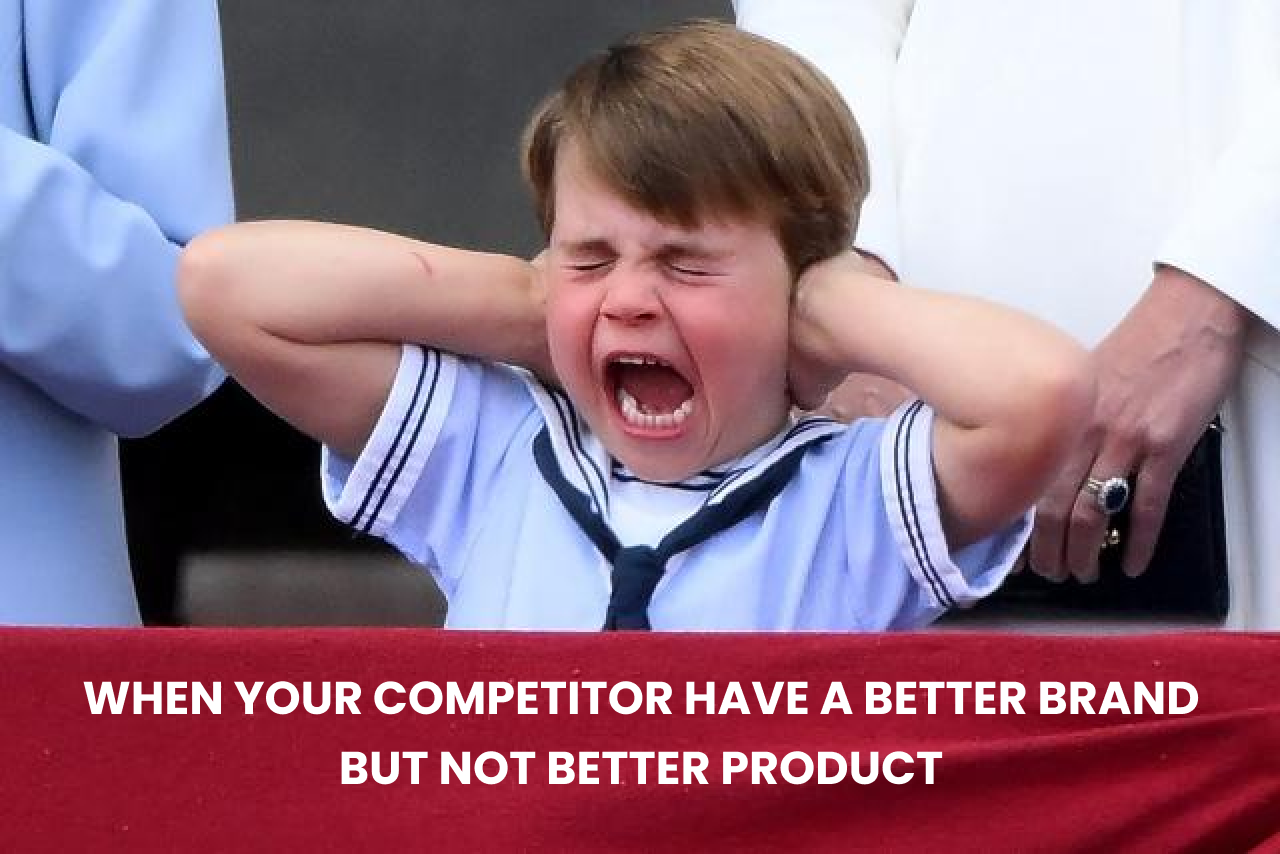 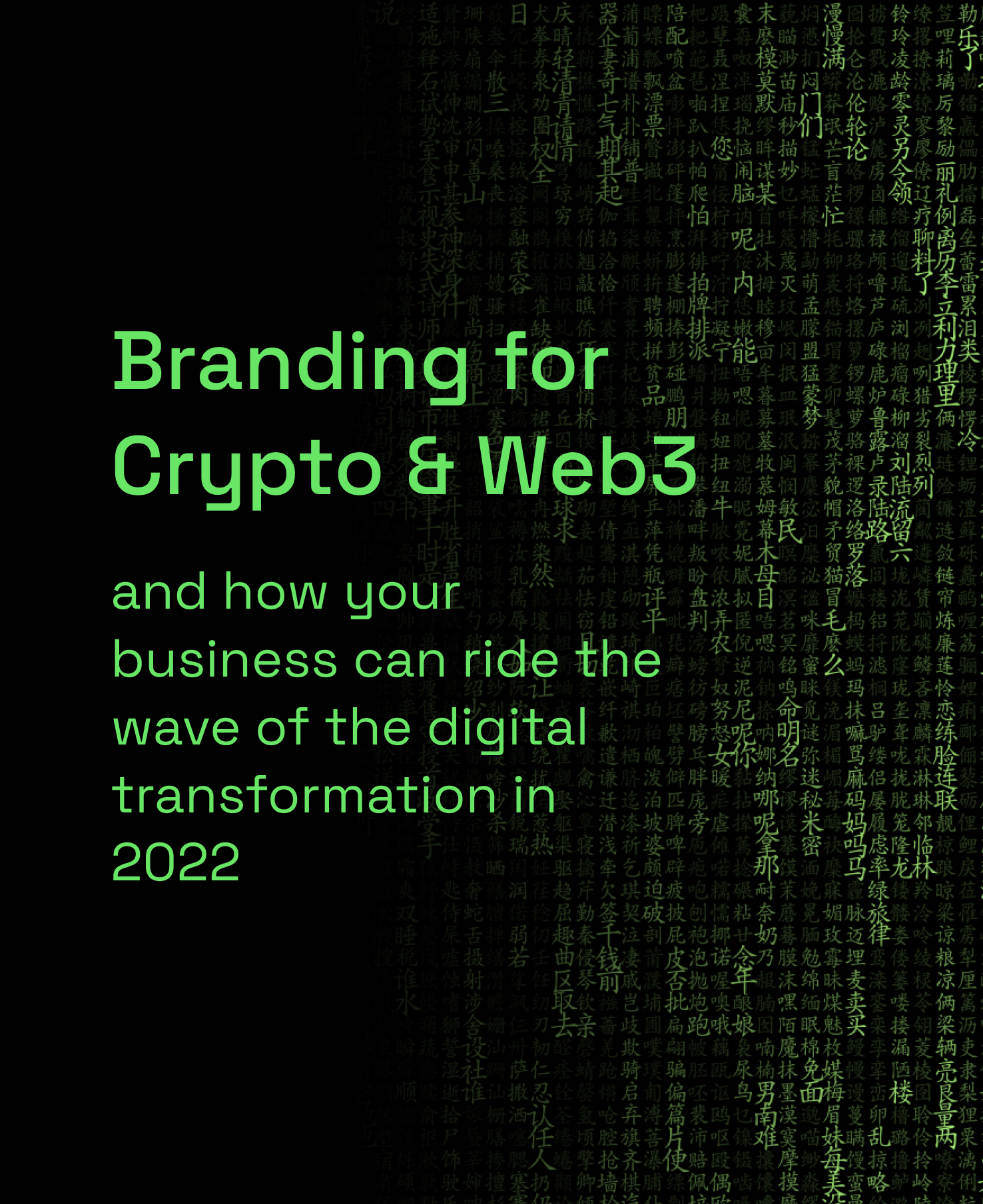 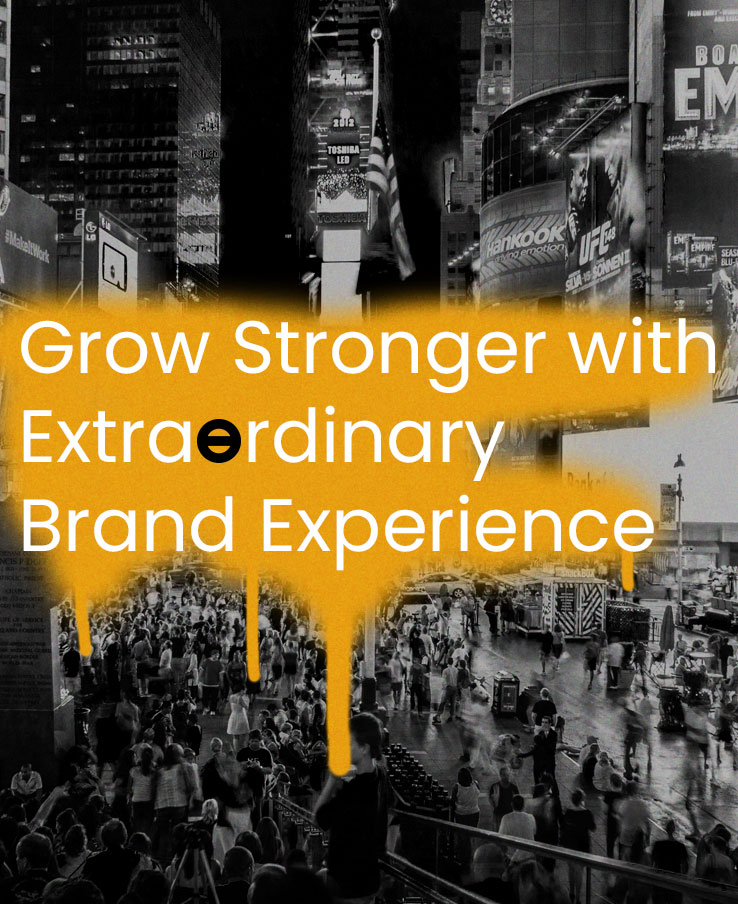